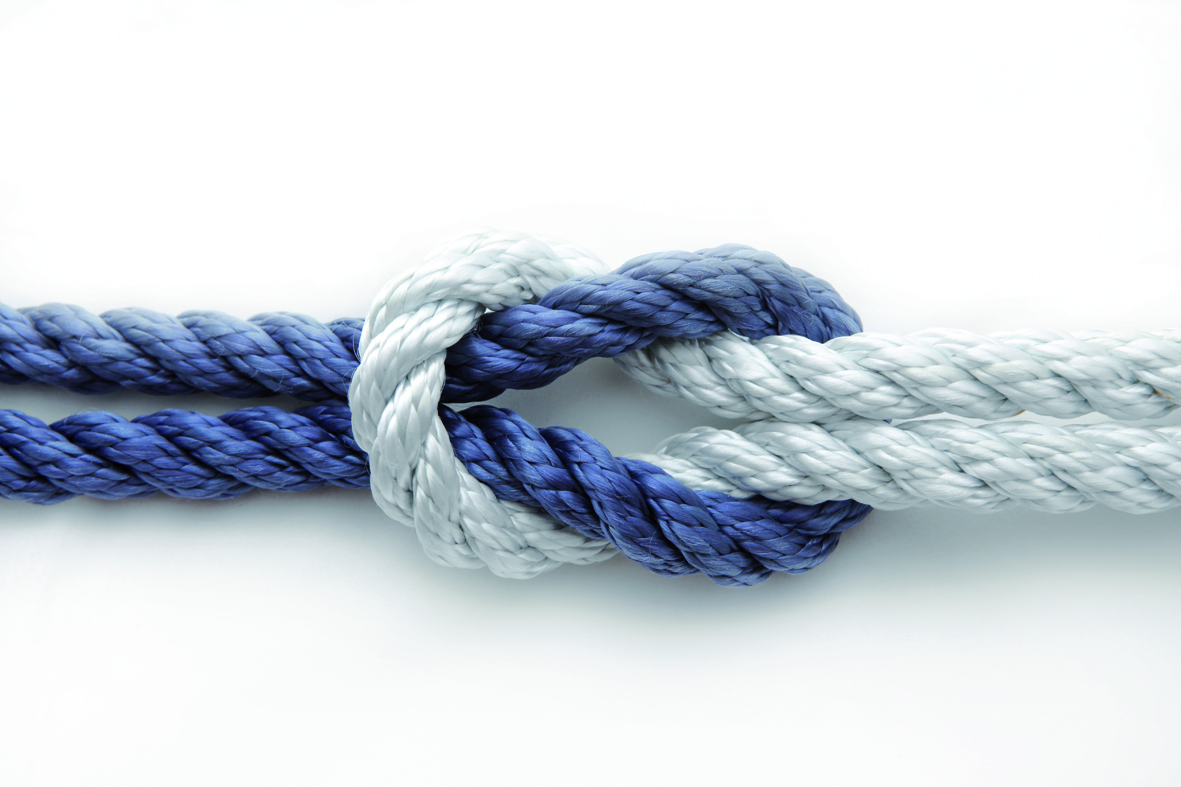 Without leadership, we would find ourselves living in a state of disorientation. Good leaders compass sincerity, while bad ones get lost in the field of technique. As a result of this, the leadership mission number one is to boost integrity, team excellence, and effective coopetition.

Why is integrity vital for a good leader? Why is team excellence a precondition for managing complexity? Why is an effective coopetition a precondition for sustainable success? As the former director of various military training exercises, I would like to give you a practical example why character is more important than knowledge – wherever leadership is needed.

In the following article, I will be talking about the military training exercise MUTUAL TRUST. The purpose of this exercise was to test the meaning of its name in practice. An exercise is a unique tool to test participants ‚on the job‘ under high pressure and very challenging conditions. MUTUAL TRUST was set up in order to train and improve the staff’s ability to solve complex problems, and practice processes and leadership skills under prolonged high pressure.

Training exercise MUTUAL TRUST
Exercise MUTUAL TRUST was the main training event in that particular year. The exercise was spread out over half of Switzerland. Amongst the participants were: a command and control element, a support element, a reconnaissance element, and a combat element. An additional group was responsible for assisting in conducting the exercise and providing staff on the evaluation team.

Assessing the output and outcome
Let’s have a closer look at the benefits. First of all, it was a field training exercise. Field training means that everything that has been planned will be practically implemented, tested and evaluated by troops in the field. This allows to assess not only the output of the planning stage but also the outcome, i.e. practicability of the mission planned. The training scenario was fictional and designed in order to require and maintain high readiness levels at the troop level and an ability to deploy rapidly in response to various incidents. The exercise ran during 12 days on a 24/7 basis. This was a particular challenge for the planning staff because they had to ensure day- and nightshifts with limited staff available and during different phases of intensity.

Practice leadership skills under pressure
Overall 1200 people participated in the exercise, across six hierarchy levels and involving three essential partners: the Air Force provided air assets in the form of helicopters and drones, the Armed Forced Logistics Organization provided all the equipment and supplies, such as vehicles, arms, fuel and ammunition, and the Armed Forces Command Support Organization provided electronic warfare support as well as ensured the proper functioning of all command and control systems and communication networks. Almost all of the 1200 participants were in a situation, where they depended in various degrees on each other. This held true during all four phases of the exercise, planning, preparation, execution and debriefing. The staff members had to work with other staff and teams, the reconnaissance teams not only provided real-life eyes on target, but also had to work with the raid forces, i.e. by scouting them safely through enemy territory close to their designated targets. The commanders had to prioritize, synchronize and execute their missions not only with their own assets, but also by including assets and services provided by other elements like for example the Air Force. Last but not least, 60 training assistants had to ensure not only the evaluation, but also make sure that all safety regulations were properly followed.

Fast moving environment
So what were the leadership challenges? The main challenge was certainly to cope with changing dynamics, such as fluid paramilitary cells striking in ever-different places and using different approaches, changing weather conditions, and deteriorating mental and physical readiness of the personnel involved at all levels. All of these parameters not only had to be monitored, but also taken into account in the decision making processes at various levels. It was not a question of: „Do we have enough information?”, but rather one of: „Do we have the right information and is it still current – and what does this imply for our intended course of action?”. This setup of the exercise led to a climate of uncertainty and high stress levels. We all have been affected by stress at some point in our lives, but in this particular situation hustle and bustle is the most effective antagonist of precision and high performance. So leaders not only had to deal with the challenge of their own stress levels, but more importantly manage the stress levels of their superiors, comrades and subordinates as well. The key questions were: „How can I get the best from them even if they are tired, hungry or demotivated? At what level are they currently able to perform the intended task necessary?” Training exercise MUTUAL TRUST was highly effective in creating such an environment and provided invaluable lessons regarding the ability of the staff involved to execute the mission assigned to them. All this helped to draw a number of lessons learned to be even better prepared for the time, when this is no longer an exercise. Below I will highlight five key insights.

I will now draw the main conclusions by explaining the lessons identified and the corresponding factors of success.